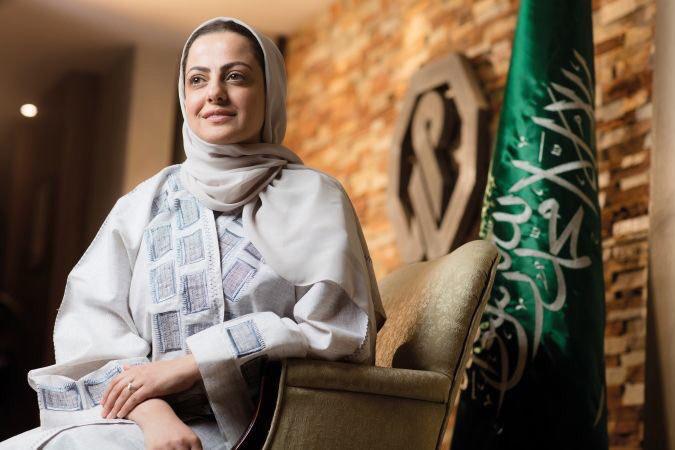 “The government announced a number of transformational projects in entertainment, tourism, housing, and small and medium enterprises (SMEs). All these initiatives will add multi-billion dollars to Samba and the banking industry,” Nashar said.

Samba will increase consumer lending to tap opportunities in mortgage and SME finance, Nashar said, adding that the bank is looking into opportunities to issue bonds, without giving details.

Regarding consolidation in the Saudi banking sector, Nashar said Samba is not actively evaluating any proposals to merge with other banks.

“It is possible that Samba may initially lose its ranking among the top three banks,” she added. “But we can gain from the increased business from customers of these merged entities who choose to diversify to other banks.”