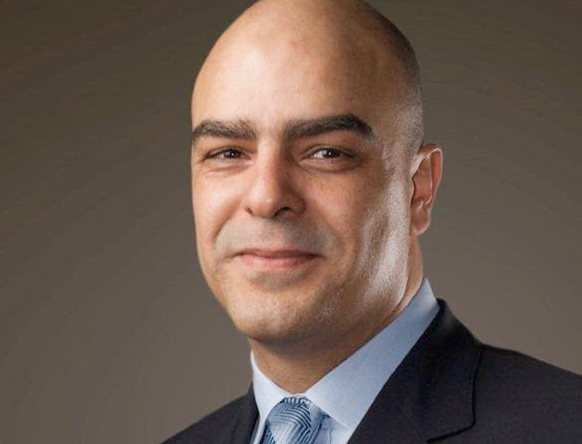 eXtra’s Q1 2019 profit growth was driven by improved sales mix in some divisions, particularly large appliances, where the company aims to boost its market share in the medium run.

In addition, growth in installment and after-sale services when compared to Q1 2018 also lifted profit.

eXtra reported a net profit after zakat and tax of SAR 34 million for the first quarter of 2019, a 57.7 percent year-on-year (YoY) increase.

“The company is continuing to enhance its positions in the electronics and home appliance sector through garnering a higher market share, improving return on assets and opening new showrooms,” Glalal added.