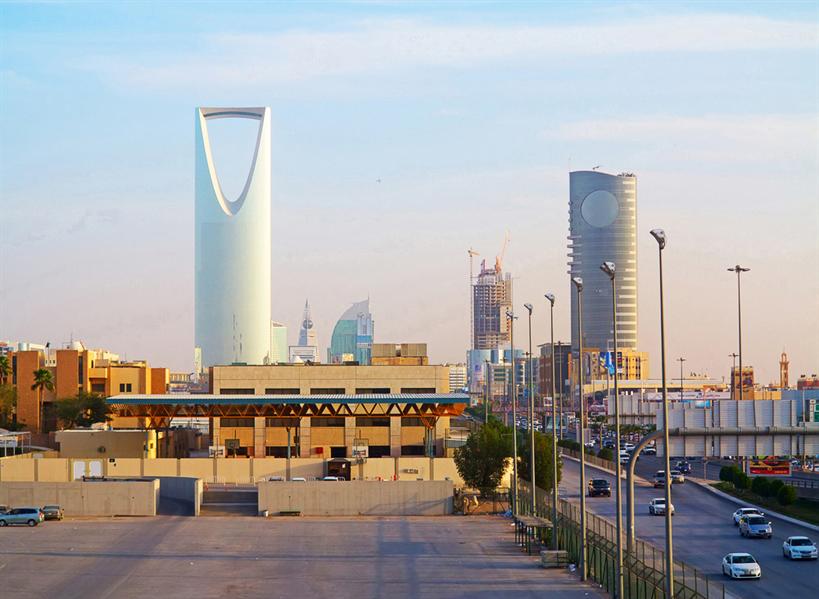 Saudi Arabia’s economy is expected to grow at a rate of 2 percent to 2.5 percent per year, over the next five years, Moody’s said in its annual credit analysis report.

Progress on the government's plans to diversify Saudi Arabia's economy away from oil could lift the country's longer-term growth potential, Moody’s report said, forecasting that Saudi Arabia will record deficits of around 6-7 percent of GDP during 2019-20, pushing government debt upward to around 26 percent of GDP.

“Although the decline in oil prices since 2014 has pushed the budget balance into deficit, eroded government reserves and prompted large issuance debt, the government's balance sheet remains robust,” the ratings agency noted in the report.

Yesterday, Moody's affirmed the Kingdom's A1 rating with a stable outlook.

“The stable outlook reflects our view that risks to Saudi Arabia's credit profile are broadly balanced. Positive developments could stem from the implementation of wide-ranging reforms that enhance competitiveness and private-sector employment while moving the budget towards balance as the government projects to happen by 2023,” the report noted.