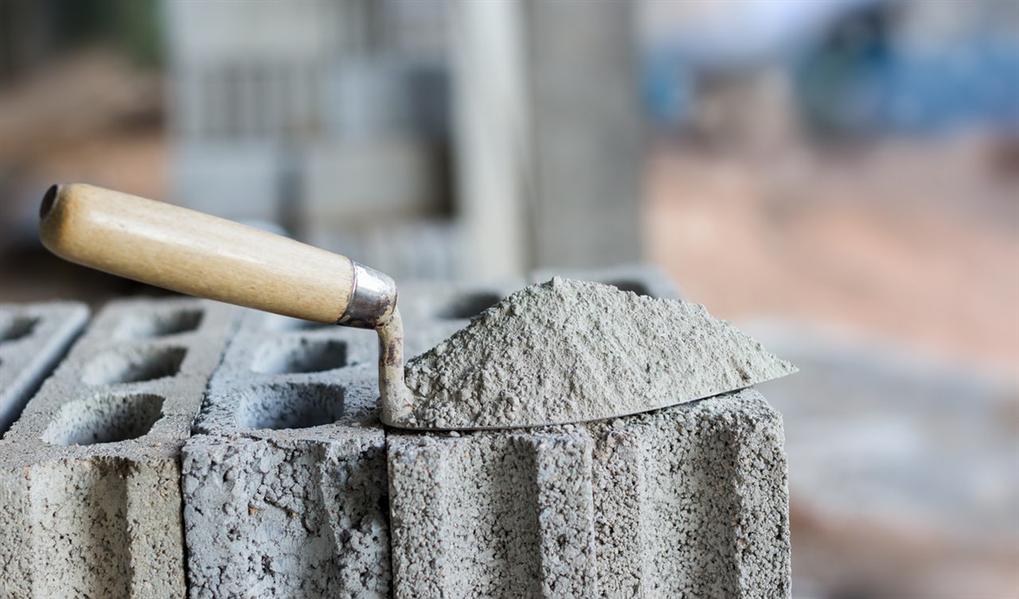 “We believe that the Y/Y strong growth is mainly attributed to improved selling price. The deviation of Q1-19 earnings from our estimates is mainly ascribed to higher than expected sales prices, resulting in higher revenue and margins,” Aljazira Capital said in an earnings note.

The first-quarter revenue, which stood at SAR 137.1 million, also topped the brokerage firm’s forecast of SAR 112.6 million on higher than expected realization per ton.

“We believe, cement sector is starting to recover from its current downtrend due to producer’s concentration on selling prices and an increase in export sales. Selling prices is expected to sustain the high level in FY19,” the brokerage firm said.

“Furthermore, mega projects and other housing initiatives are the key growth driver for the Saudi cement sector and could be realized beyond FY2019,” it added.

The cement producer is expected to post net profit of SAR 146.2 million this year. Dividend payment is expected to increase to SAR 0.60/share in fiscal year 2019, due to the company’s strong balance sheet and zero debt.

The report issuer maintained its “neutral” rating on the stock, upping its target price to SAR 13.10 from SAR 9.30.