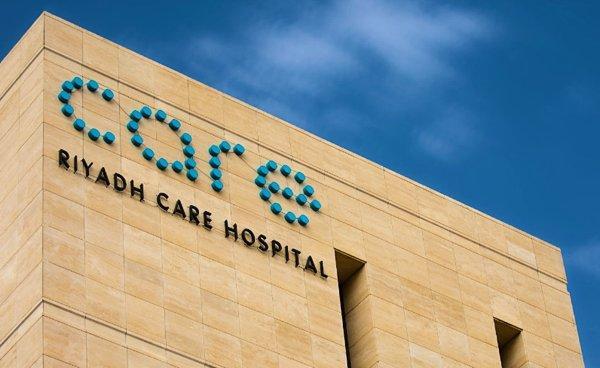 “The pickup in bottom-line is primarily due to the improvement in gross profit margin (first time it reached this level of 26.8 percent since Q1 2016) as a resulted of cost saving initiatives implemented by the company during 2018, which is the main reason for the miss,” Al Rajhi Capital said in an earnings review.

Revenue came in at SAR 179 million, as expected.

The cost of operations dropped to 73 percent of revenue. Consequently, gross and operating margins hit 26.8 percent and 20 percent, respectively.

Going forward the company is seen to benefit in the medium term from NMC’s (Dubai) expertise, given its international experience in operating hospitals.

The company is also waiting for final approval from Ministry of Health to start its expansions, which is expected during Q2 2019.

However, the positive effect of all these factors will take some time to reflect on financials.

“Our main concern yet is the high level of receivables (SAR 528 million in 2018) as almost half of its revenue comes from government. On the other hand, the cash position for the company is solid,” the report said.

The brokerage gave an “Underweight” rating on the stock with a revised target price increase to SAR 44 per share.