Bahrain expects deficit to fall as it receives Gulf aid 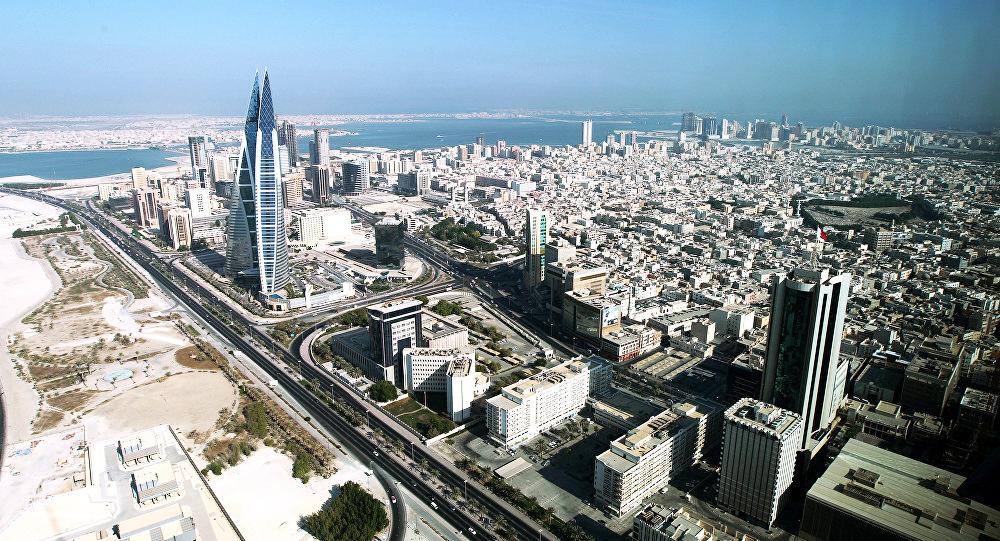 Bahrain said it received $2.3 billion last year and is expecting another $2.28 billion in 2019 under an agreement with its Gulf allies to bail it out of a deficit, the government said on Thursday.

Saudi Arabia, Kuwait and the United Arab Emirates agreed last year to give Bahrain $10 billion to support the country's funding requirements as it embarks on a fiscal program aimed at eliminating its budget deficit by 2022.

The announcement came as the Bahrain prepares to return to the international bond market after it met with investors to discuss a possible new debt sale this year, which would be its first since its neighbors’ bailout.

A statement from the government's media directorate, quoting a finance ministry representative, said "the first instalment had been received in full, and that receipt of the second instalment has already started".

Bahrain's bonds have become among the most profitable in the Gulf since the bailout last year. They offer investors the returns of a junk-rated country but without the risk of impeding defaults, given the support of its wealthier neighbours.

But the bonds dropped on Wednesday, partly because of news about the new debt sale but also because the government scrapped plans to reform its subsidy system, undermining efforts to mend its finances, as reported by Reuters on Tuesday.

Bahrain's international bonds were weaker on Wednesday, with bonds due in 2026 and in 2028 both shedding around 0.5 cents on the dollar.

As part of last year deal with its neighbours, Bahrain embarked on a series of reforms last year, among them imposing a 5 percent value-added tax, further subsidy cuts and a voluntary retirement plan for state workers.

"The deficit is down over a third and annual GDP growth remains robust. Bahrain is demonstrating its commitment to delivering strong, sustainable economic growth through swift implementation of the Fiscal Balance Program," the statement said.