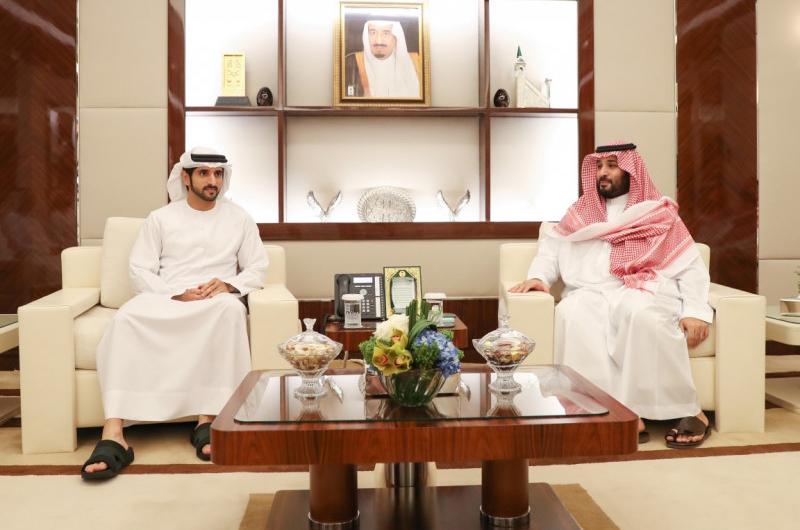 They also discussed the promising opportunities for cooperation in various fields, the Saudi Press Agency reported.

The meeting was attended by top officials from both sides, including Kuwait’s National Assembly Speaker Marzouq Al-Ghanim and the chief of the Presidency of the Two Holy Mosques Sheikh Abdulrahman Al-Sudais.