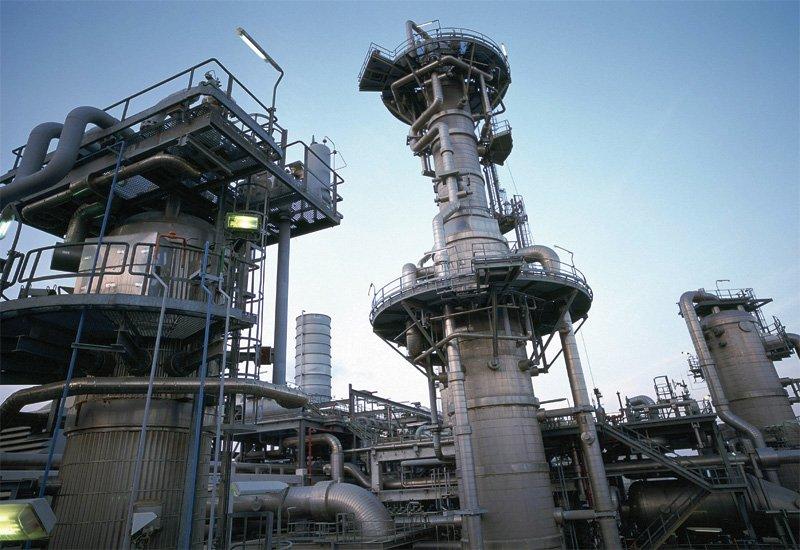 The Saudi petrochemical sector’s combined earnings in the first quarter of 2019 dropped around 40 percent year-on-year (YoY), due to lower product prices amid weak demand, Al Rajhi Capital said in a sector review.

Lower prices, however, were partly offset by a decline in feedstock prices, as most companies under Al Rajhi Capital’s coverage saw profits decline on lower top-line.

Market heavyweight SABIC reported a 38 percent YoY decline in earnings, mainly due to a lower top-line.

Meanwhile, APCC and SAFCO’s earnings jumped 66 percent and 41 percent YoY, respectively, due to improved production efficiencies, despite a shutdown of some plants.

“Being at the low end of the cost curve Saudi petchem firms are price takers and with eventual increase in product prices, emphasis on dividend yields would be one of the better strategies,” the brokerage said.

It recommended a “neutral” rating on SABIC’s stock, with a target price of SAR 115 per share, while Sipchem was rated “overweight” at SAR 24 per share.

SAFCO’s stock was seen “neutral” at SAR 78 per share. Yansab and Advanced Petrochemical Company were rated “neutral,” with target prices of SAR 70 and SAR 57 per share, respectively.