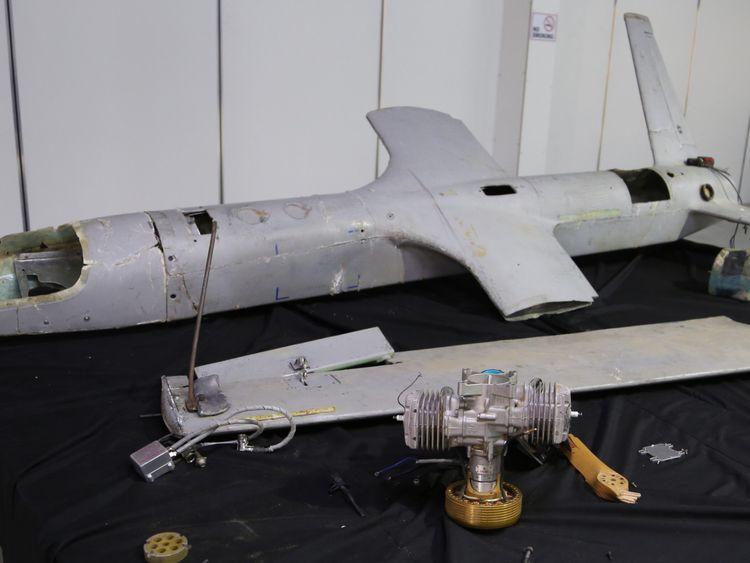 The second drone was shot down over Yemeni air space after it was launched towards the Kingdom, the Saudi-led coalition further said.

No casualties were reported from the attacks late Monday.

The Houthis have launched several strikes at Abha since last week, when a missile attack on the airport wounded 26 people, drawing promises of "stern action" from the military alliance.

Crown Prince Mohammed bin Salman earlier this week had called on the international community to take a “firm” stance against Iran.