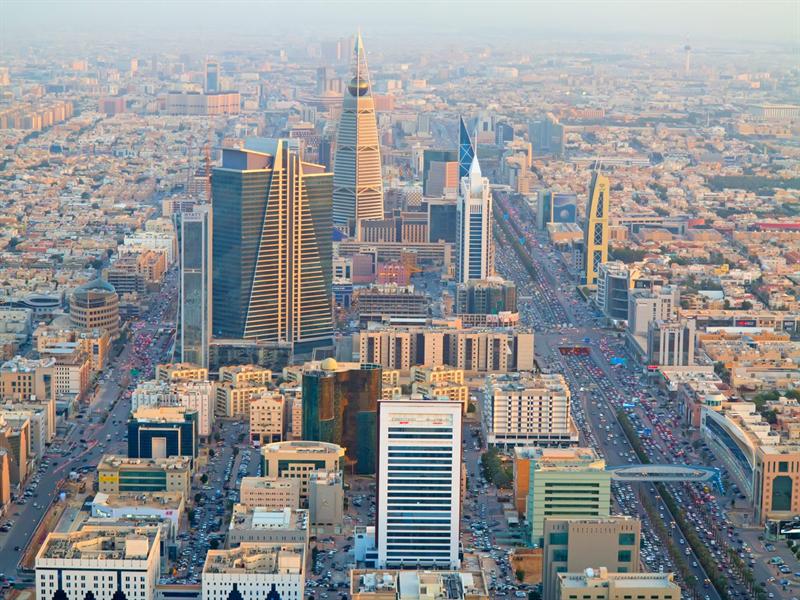 Saudi Arabia is expected to witness a leap in merger and acquisition (M&A) activities during the current year, as local and foreign investors have gained confidence due to the positive fundamentals and continued growth of the economy, Abdullah Al Fozan, chairman of KPMG in Saudi Arabia, said in a statement on Monday.

His views come after KPMG International Global CEO Outlook found 84 percent of the global CEOs to have a “moderate or high” M&A appetite for the next three years.

"The findings of the global CEO outlook survey mean that opportunities are aplenty, and it is a good time to look out for deals in different regions and different sectors," Al Fozan noted.

“Confidence is being driven by international investors keen to invest in long-term projects, which reflects back onto international players looking to expand into promising geographies that offer high returns while operational costs remain low,” he added.

According to the Global CEO Outlook, 63 percent of CEOs said their first priority for geographical expansion over the next three years was emerging markets, compared to 36 percent who prioritized developed markets.

Growing their global footprint is seen as a key to resilience, with 87 percent of CEOs stating that they are building the company’s presence in emerging markets to become more resilient as a business.

Meanwhile, global business leaders are optimistic about the future, with 94 percent confident about their organization’s growth prospects. However, business leaders have growing anxieties about existential threats.

Just over half of CEOs are confident they will “succeed” but are “realistic”, with 53 percent projecting cautious three-year growth of up to 2 percent (down from 55 percent in 2018), the survey found.

The global outlook survey is based on interviews with more than 1,300 executives from large companies around the world and in key industry sectors, including asset management, automotive, banking, consumer and retail, energy, infrastructure, insurance, life sciences, manufacturing, technology, and telecommunications.