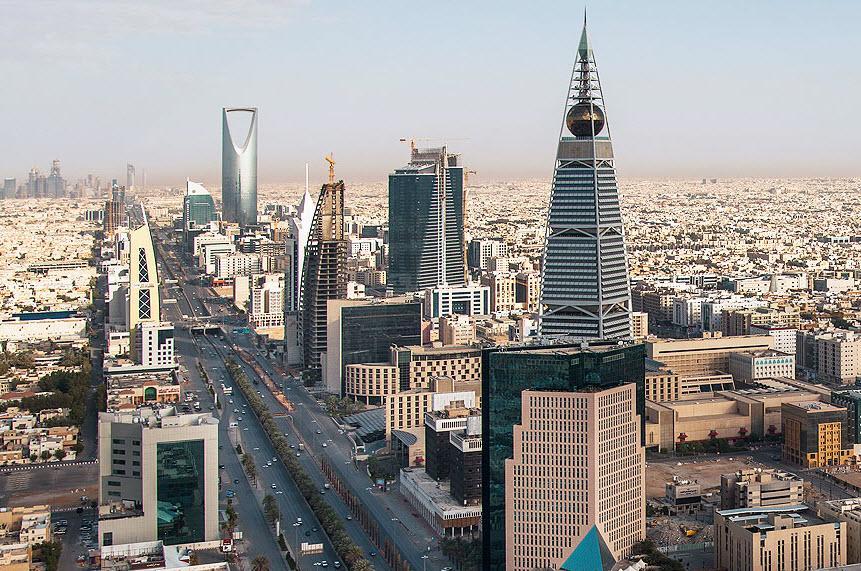 In the past few years since 2015, mergers & acquisitions (M&As) have become a common name in the business scene across Saudi Arabia and the Middle East region.

M&A activity in the Kingdom and across the Middle East has been even stronger over the past year or so, encompassing diverse sectors, such as banking, tech, and petrochemicals, among others.

This is despite the fact that the corporate sector in the region is grappling with the risks of a trade war between the U.S. and China, regional geopolitical shifts, the UK's departure from the EU, and a Chinese economic slowdown.

Seemingly, for these and other issues facing businesses in the region, M&A is turning out to be a big part of the answer to overcome the challenges weighing on investor sentiment and to create value by cutting costs.

It’s not just the search for cost-cutting that is prompting the urge to merge in the region. The unifying theme is that M&As are not only playing a key role in helping companies deal with the uncertainties, they have become enablers in responding to the growth challenges.

For instance, take the banking sector. Currently there are 24 banks operating in Saudi Arabia catering to a population of 32.28 million. This indicates that the country is overbanked.

Analysts say the recent spate of bank mergers has to be seen in this context.

“Reducing the number of banks helps them to have economies of scale and enables the banks to compete on a global platform which is absolutely necessary as Saudi Arabia opens up to the world,” Vijay Valecha, Chief Market Analyst, Century Financial, told Argaam.

Other sectors that are seeing a surge of M&A activity in the Kingdom as well as the region are petrochemicals, technology, energy, education, infrastructure and renewable.

“There are several reasons driving this increase in mergers, but one of the primary ones is that both entities will have commonality of shareholders who are seeking to enhance their value.

The surge in billion-dollar M&A deal making has been supported by another big factor— reasonable valuations of target companies.

Some of the recent big-ticket M&A deals announced in Saudi Arabia include Saudi Aramco’s 70 percent acquisition in Saudi Basic Industries Corp (SABIC) for $69.1 billion and Saudi British Bank’s (SABB) planned acquisition of Alawwal Bank for $4.7 billion. The list is long though.

But what is more significant is that not all these deals that hit the headlines over the past couple of years were just intended to just make companies bigger.

Contrary to the situation a few years back when acquirers had a tough time putting private equity or bank capital to work effectively due to high valuations, the conditions are relatively more favorable now, according to analysts.

“M&A activity in 2019 is off to a solid start… this combined with a more balanced bid/ask spread in terms of deal valuations is propelling M&A activity,” said Anil Menon, MENA M&A and Equity Capital Markets Leader, EY.

A surge in deal-making activity in Saudi Arabia and the wider region is also a sign of better economic growth prospects, as well as improved investor confidence in the corporate boardrooms.

“One of the positive attractions about Saudi Arabia is that it has a growth story to tell the world, and the global investor community believes in the story too,” said Elliot Hentov, Vice President, Head of Policy and Research at Boston-headquartered State Street Global Advisors.

“In the short term, the outlook of the Arabian Gulf region as well as Saudi Arabia largely looks positive. Driven by the recovery in crude oil prices, the macroeconomic prospects are improving,” Hentov said.

Looking back in 2018, the Saudi market saw acquisitions by 19 listed firms, and this year more Tadawul-listed companies are expected to close M&A deals, subject to final negotiations and regulatory approvals.

Apart from the uptick in economic growth, another push factor that’s firing up M&As in Saudi Arabia is the recent update of some existing laws and introduction of new ones such as bankruptcy regulations. PwC said in a new report that these steps have made it easier for struggling companies to restructure debt and attract new investors.

Economists and analysts also believe the wave of M&As in the Kingdom will have a multiplier effect on various sectors in the economy.

For instance, the recent acquisition of Dubai's ride-haling app Careem by Uber for $3.1 billion is expected to bring positive signals across the region that would encourage the non-oil private sector.

“At such early stage of long term growth of the industry, this will definitely create a right private sector partner for Vision 2030 objectives of developing transportation and logistics sector. Also, it has positive effects on peripheral sectors like food delivery and other digital services, among others,” Anthony Hobeika, CEO, MENA Research Partners, told Argaam.

Overall, this is an opportune time for M&A advisers to be in the Middle East. Going forward, the positive economic growth outlook for the Kingdom, in particular, is expected to keep the M&A flywheel spinning, as companies feel encouraged to create more value through consolidation.

That said, there are still a few challenges for the wider region to sustain the wave of M&A momentum and economic growth in the medium term, analysts caution. The challenges are likely to emanate from the diminishing demand for crude oil globally, moderated by the slower global growth, trade protectionism, continuing uncertainties in Europe, Brexit and growth concerns in the US.