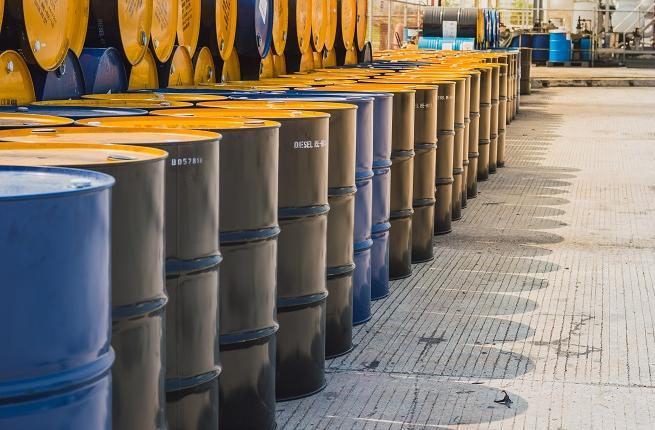 Earlier on Monday, Saudi Energy Minister Prince Abdulaziz bin Salman said that the Kingdom  was keen on working with the Organization of the Petroleum Exporting Countries (OPEC) and other non-oil producers to ensure a balance in the global oil market.

"We believe in consensus. We need to work together as nations. Being the world largest producer of oil doesn't make us different from the least producing nation. We all have equal values and all that matters is reaching a consensus," he said during a discussion at the World Energy Congress in Abu Dhabi.

In the latest report, OPEC revised lower the global oil demand growth by 0.08 mbd to 1.02 mbd, due to weaker-than-expected data in the first half of 2019 from various global demand centers and slower economic growth projections for the remainder of the year.

" Given expectations for global economic growth, world oil demand is forecast at around 1 mbd in 2019 and 2020. Nevertheless, this is expected to be outpaced by the strong growth in non-OPEC supply,” OPEC said, stressing the need for “shared responsibility of all producing countries to support oil market stability to avoid unwanted volatility and a potential relapse into market imbalance”.

Meanwhile, Goldman Sachs lowered its 2019 forecast oil demand growth to 1 mbd, from 1.1 mbd, citing falling demand from India, Japan, other non-OECD Asian regions, the Middle East and Latin America. However, it left its 2020 projection in demand growth unchanged at 1.4 mbd.