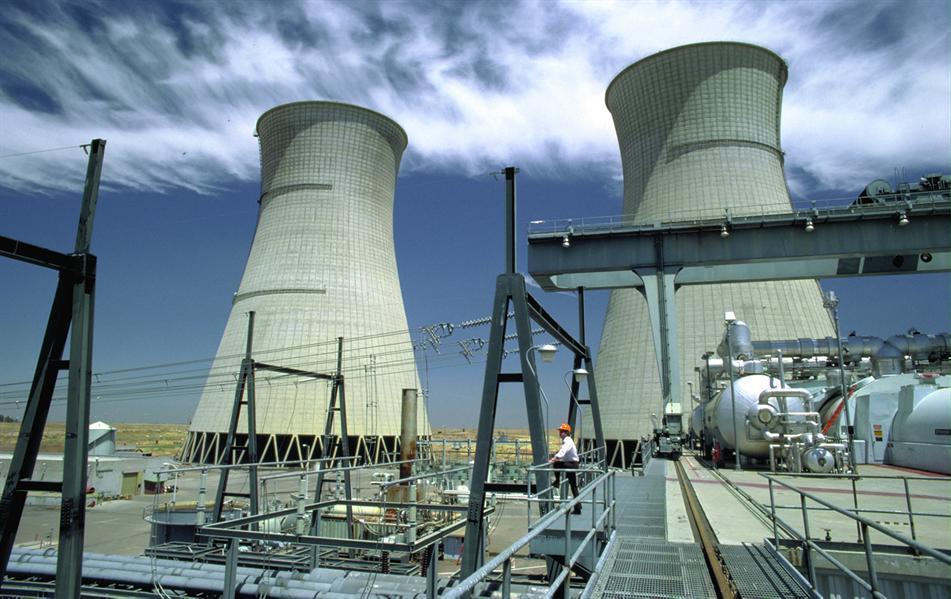 The center will act as part of the Vision 2030 economic diversification mandate to expand the use of renewables in the national energy mix, Saudi Press Agency reported.

“The agreement will define the framework required for the formation and operation of the research center, and for cooperation between Saudi Arabia and South Korea in peaceful nuclear R&D,” report said.