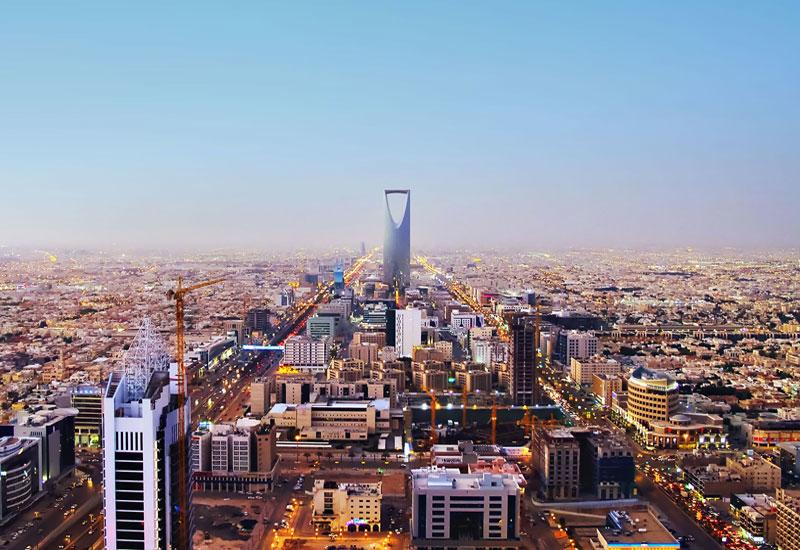 The project, which is being built in co-operation with Abu Dhabi Housing Authority, covers a range of facilities, including parks, schools, shops, mosques, health care and community centers.

“Through providing a comprehensive set of service facilities, the community infrastructure will meet the needs of the UAE citizens,” Basheer Khalfan Al Mehairbi, acting director-general of Abu Dhabi Housing Authority, said in a statement.

“The government of Abu Dhabi is developing residential communities which provide a good quality of life. Part of developing a community is the construction of the high quality infrastructure for the future residents of Riyadh City,” Al Mehairbi added.

Infrastructure work in the southern part of Riyadh City will span five phases, with the remaining portion expected to start next year, serving a total of 13,000 plots, the statement said.