8 things to watch on Tadawul today 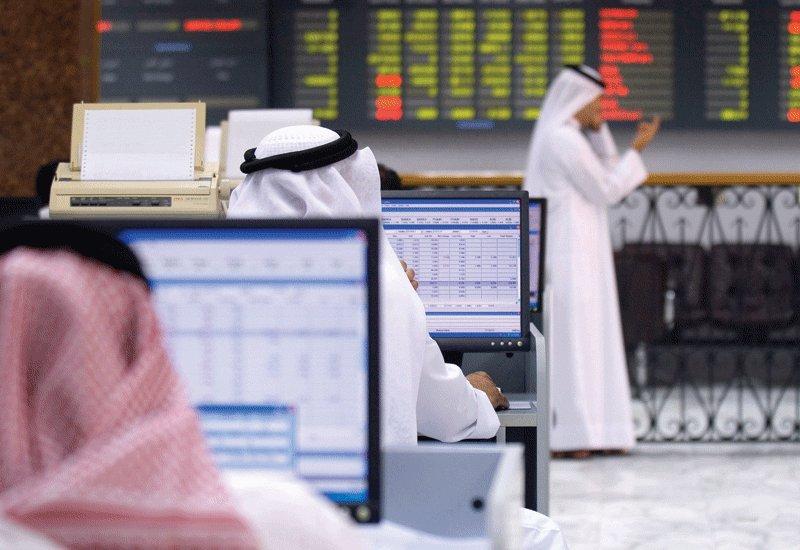 1) State-owned Saudi Aramco will start trading on the Saudi Stock Exchange (Tadawul) today with the symbol 2222, and a daily price fluctuation limit of 10%.

3) The board of directors of National Gas and Industrialization Co. (GASCO) appointed Abdulaziz bin Fahad AlKhayal as a chairman of the board, and Ali bin Mohammed AlSaflan as vice chairman, for a 3-year term started Nov. 29, 2019.

6) The board of directors of Anaam International Holding Group Co. (Anaam Holding) invited shareholders to vote on capital cut by 92.35% to SAR 15 million from SAR 196 million to offset its accumulated losses.

7) Ash-Sharqiyah Development Co. announced on Tuesday announced the publication of the shareholders’ circular for capital hike on the Saudi Stock Exchange (Tadawul) for the planned acquisition of real estate assets in Riyadh.