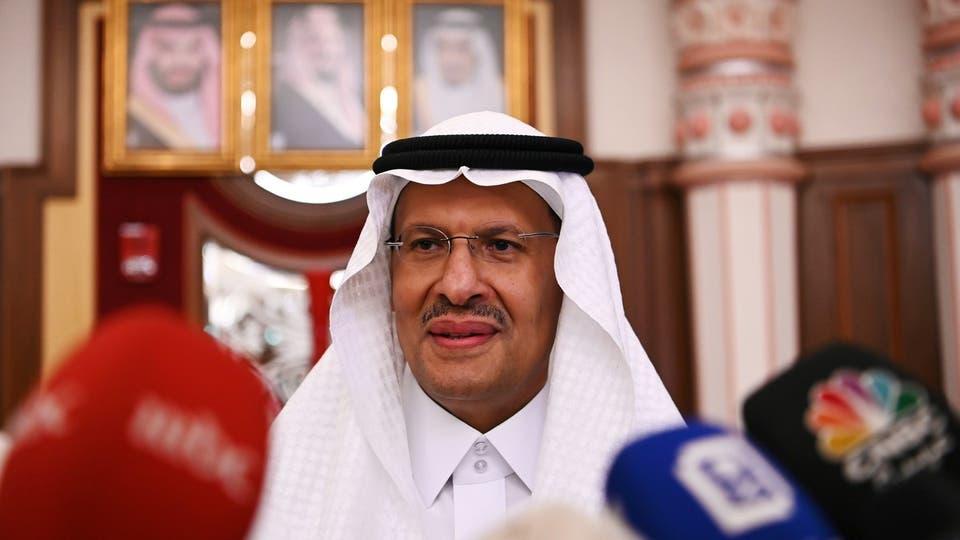 “The resumption of production at the Khafji and Wafra oilfields is not linked to the international commitments of Saudi Arabia and Kuwait,” stated Kuwaiti Oil Minister Khaled al-Fadhel.

Saudi Arabia’s production will be fixed at 9.744 million barrels per day of crude oil, in compliance with its goal specified in the recent OPEC + agreement, he added.

The two countries stopped producing from jointly-run oilfields in the so-called Neutral Zone more than four years ago, cutting some 500,000 barrels per day.

Yesterday, Saudi Arabia and Kuwait agreed to resume oil from the Neutral Zone fields along their border.