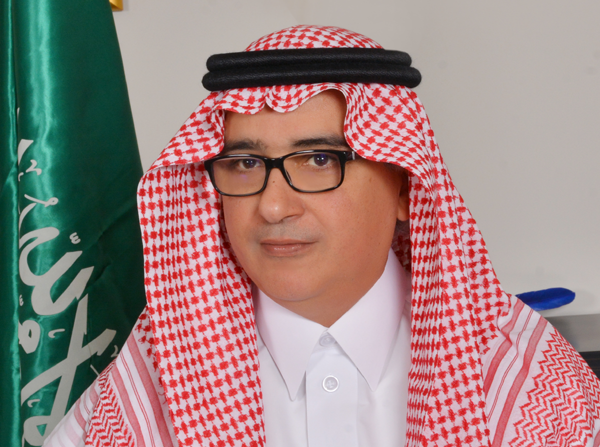 According to the merger deal, Walaa has issued 11.84 million common shares, with a par value of SAR 10, in exchange for buying all the issued shares in Metlife.

The new shares were issued by increasing the capital of Walaa from SAR 528 million to SAR 646.4 million, representing a 22.42% increase of the current capital of the firm prior to the merger.

Walaa expressed its appreciation for the efforts made by Aljazira Capital, financial advisor for the merger deal.

“The efforts that contributed to the successful implementation of the merger in record time, through issuing new shares for the shareholders of MetLife AIG ANB and increasing the company's capital to SAR 118 million, which is the first merger between 2 companies in the Saudi cooperative insurance sector and listed in the financial market,” Walaa said.

“We are pleased to announce the successful completion of the merger between Walaa and MetLife AIG ANB, which represents an important strategic step that will undoubtedly contribute to reviving the liquidity and financial solvency of Walaa,” Eng. Ziad Aba Al-Khail, CEO and Managing Director of Aljazira Capital, commented on the occassion.

He also stressed that mergers contribute to creating major economic entities, to keep pace with the rapid economic and financial reforms in the Kingdom, and in line with the financial sector development program, within the programs achieved for Saudi Vision 2030, and to developing the local money market and placing it on the list of the 10 largest financial markets in the world.

Al-Khail also added that the acquisition and mergers in the Saudi insurance sector enter a new phase, more vital and serious, and Aljazira Capital with its accumulative experiences has great capabilities in mergers and acquisitions and private placements.

“We are considered one of the leading financial consulting companies in the insurance sector and has an advanced position in this field, which qualifies us to successfully lead merger deals and to meet the requirements of its customers for all major economic sectors,” he said.

“The investment banking team at Aljazira Capital includes professionals who have global and local expertise, can support customers and provide the best advice that suits their needs and