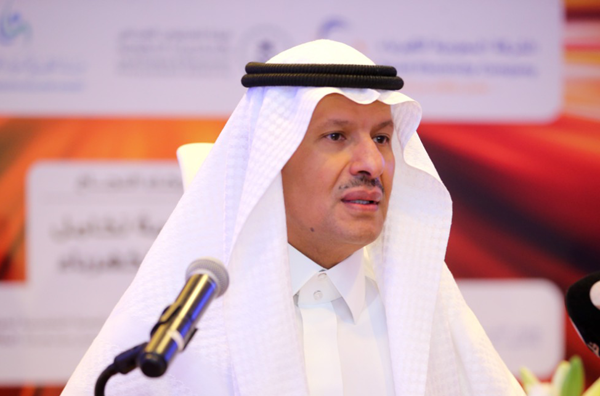 Earlier on Monday, the Ministry of Energy directed Saudi Aramco to reduce its crude production for June by an extra voluntary amount of 1 million barrels per day (bpd), in addition to the reduction committed by the Kingdom under the latest OPEC+ deal on April 12.

Accordingly, the total output cut by the oil giant will stand at nearly 4.8 million bpd, compared to the April production level.

Prince Salman said Saudi Arabia “wants to be ahead of the curve” and he sees signs of gradual demand recovery as countries move to ease restrictions on movements imposed over the past months to stop the spread of the coronavirus epidemic.

“We want to expedite the process of returning back to normal ... demand is picking up,” the energy minister added.