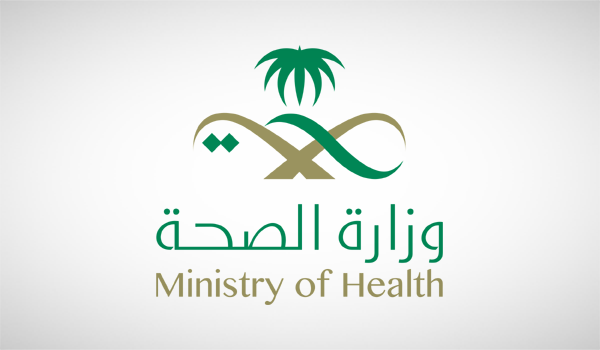 The total number of coronavirus cases in Saudi Arabia increased by 1,975 to 93,157 as of Thursday, June 4, the Ministry of Health announced today.

The total active cases currently receiving treatment amounted to 23,580 cases, of which 1,381 are critical.