A look at market share of major Saudi retailers in 2019 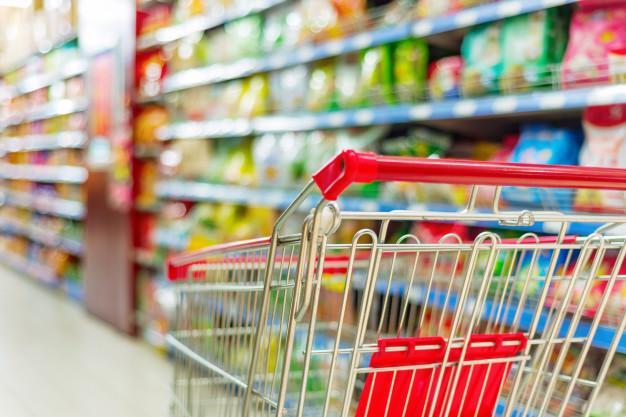 The food and non-food retail industry in Saudi Arabia has become more competitive, with the entry of new players and expansions of the existing companies.

Panda Retail and Al Othaim have the largest network of 214 branches each, followed by Farm Superstores with 103 branches.

The Central and the Western regions accounted for the lion's share of the food and non-food retail sales in the Kingdom, holding 37.1% and 30.3%, respectively, of the total market in 2019.