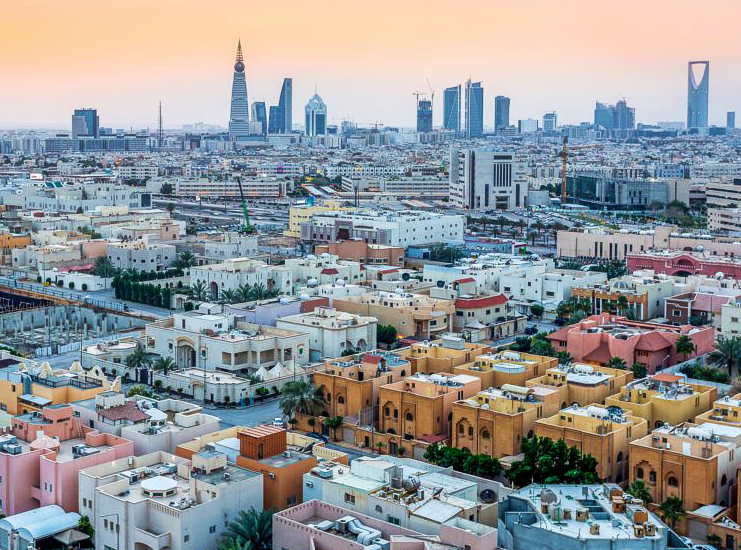 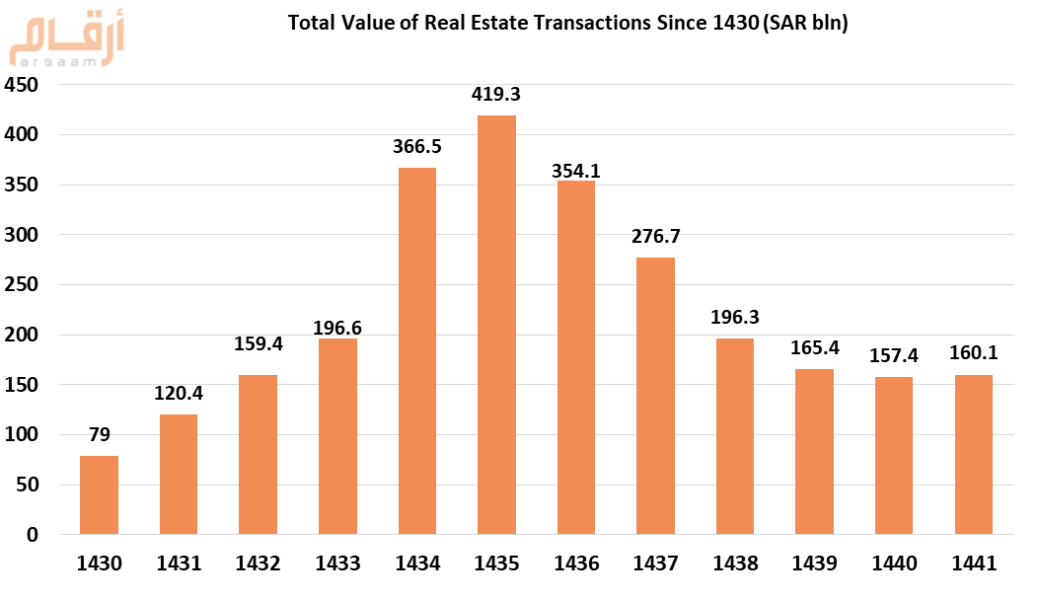 Real estate transactions increased over a six-month period, recording a hike of 76% in Dhul Qa’dah and 73% in Muharram.

Meanwhile, the value of the real estate deals declined over the six months, with a drop of 71% in Sha’ban. 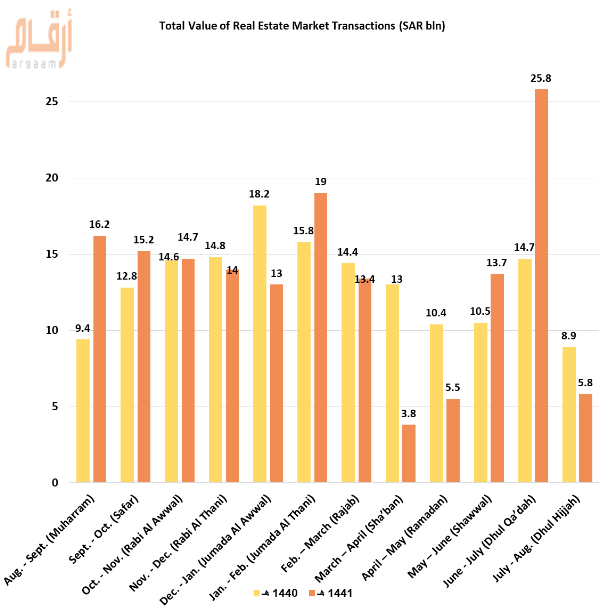 The value of the residential deals stood at SAR 118.7 billion, while the value of the commercial deals reached SAR 35.6 billion. The agricultural as well as the industrial deals were valued at nearly SAR 5.8 billion over the last 12 months. 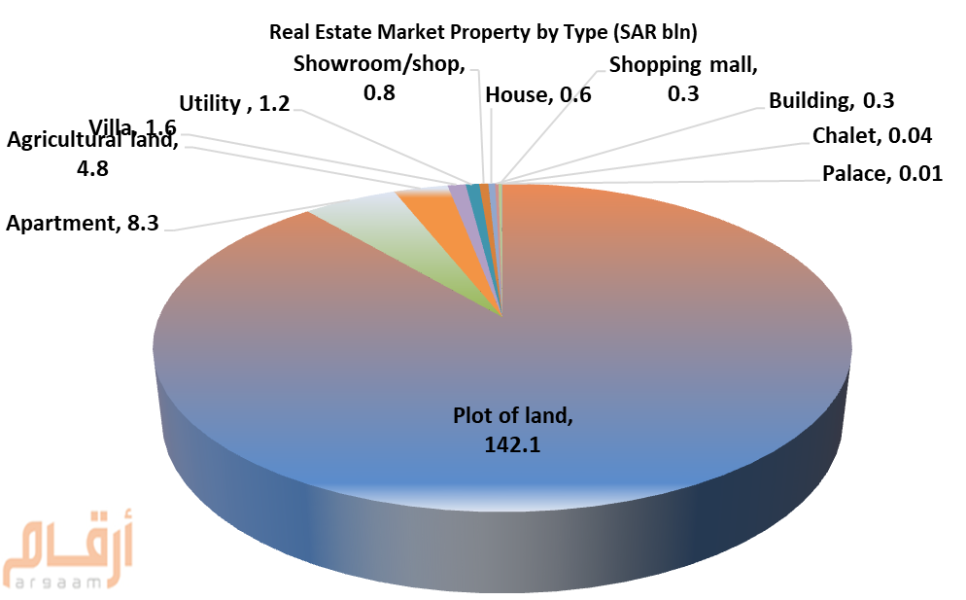 Riyadh saw the largest number of real estate deals at SAR 53.6 billion. It was followed by Jeddah with SAR 23.1 billion worth of deals.