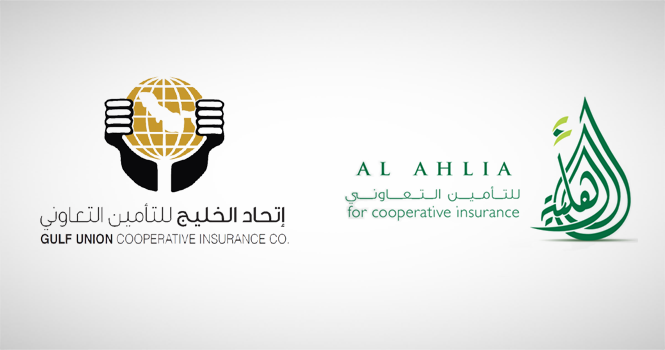 Shareholders of Al-Ahlia Insurance Co. approved the merger with Gulf Union Cooperative Insurance Co. during the extraordinary general meeting (EGM) held on Nov. 2, the company said in a bourse statement.

Gulf Union will issue 7.95 million new ordinary shares at SAR 10 par value each, to buy all issued shares of Al-Ahlia at a total par value of SAR 79.47 million.

Meanwhile, shareholders also approved the merger terms and conditions, concluded on June 4, 2020, and authorized Al-Ahlia’s board of directors to take any decision necessary in this regard.

Al-Ahlia signed, on June 4, a binding merger agreement with Gulf Union to acquire all its shareholders’ issued shares through share swap without any cash payment, Argaam reported.

On Oct. 5, shareholders of Gulf Union approved the terms and conditions of the company’s merger deal with Al-Ahlia Insurance Co., signed on June 4.

Both insurers received, on Aug.10, a no-objection letter on their merger deal from the Saudi Arabian Monetary Authority (SAMA).

The table below highlights the details of Gulf Union’s capital hike through issuing new shares to Al-Ahlia shareholders: