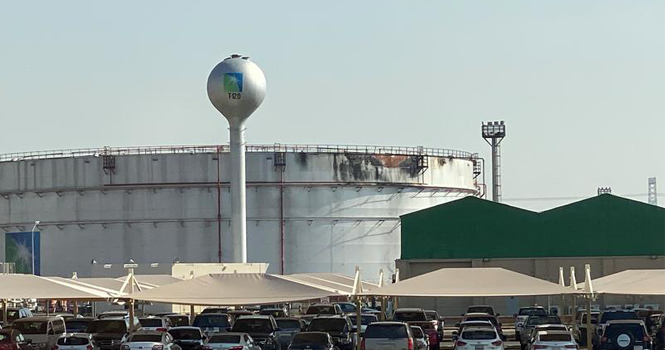 Saudi Aramco customers are unaffected by the terrorist attack at a petroleum products distribution plant in the north of Jeddah, Reuters reported, citing a company official.

One of the13 tanks in the facilities is currently out of action, which represents only 10% of total stored fuel.

The official described the site as a “critical facility” with total storage capacity of 5.2 million barrels. It can distribute more than 120,000 barrels of products per day domestically to Jeddah, Makkah and Al-Baha region.

He said the attack caused “major damage” to the roof, with a hole around 2 metres square, adding the company is still assessing the scale and cost of the damage.

A Ministry of Energy official said on Monday that a terrorist attack with a projectile caused a fire at a tank fuel in a station of petroleum products distribution in the north of Jeddah. 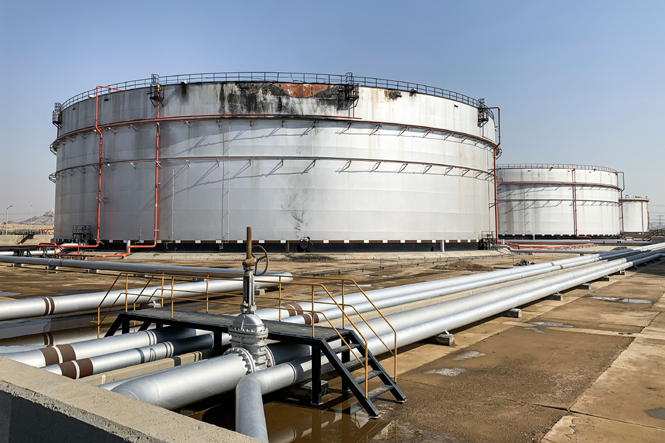 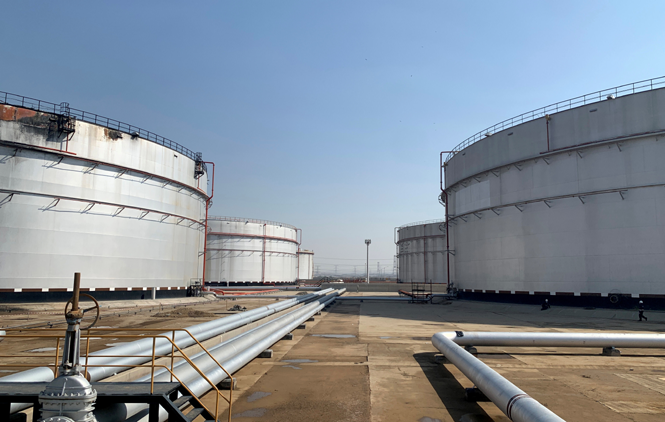