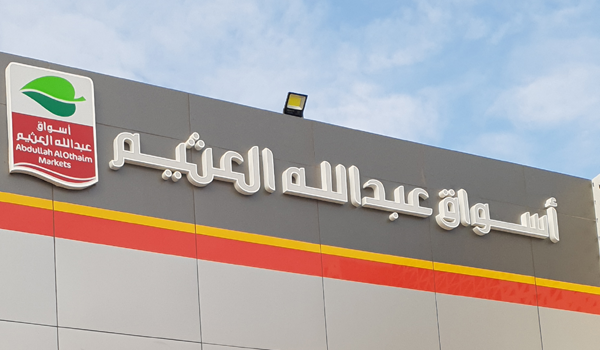 According to available data on Argaam, Al Othaim recently opened a number of branches across Saudi Arabia and Egypt, as part of its expansion strategy.