Zain KSA says accumulated losses down to 0.6% of capital 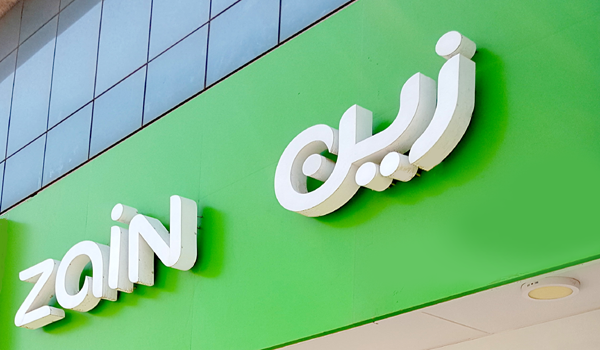 The company stated that the accumulated losses resulted from the cost of issuing rights issues of SAR 56 million.

Thus, it reduced its capital by SAR 1.350 billion, in addition to its profits recorded during the fiscal year amounting to SAR 260 million.

The capital cut was planned to offset accumulated losses through the cancellation of 135 million shares.