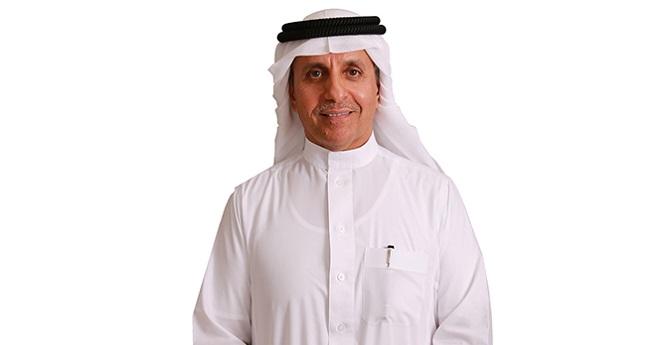 Al-Gwaiz did not give further details about the construction group’s total debt, adding that it almost stands at SAR 33 billion.

Binladin Group expects to reach an initial agreement to restructure its debt next June. This agreement will be finalized by the end of September or the beginning of the fourth quarter of 2021, Al-Gwaiz added.

The debt restructuring plan will be the biggest in the Middle East, Al-Gwaiz explained, noting that talks are ongoing with banks and other creditors. The debt restructuring aims to help Binladin Group implement a turnaround plan, improve business, maximize asset value and proceed with its strategic plan.

The construction group’s ability to recover and win one of the mega projects expected soon in the Kingdom will help it repay those debts.

Meanwhile, Al-Gwaiz affirmed that the dues owed by the Saudi government are not small amounts, as they are related to giga projects worth tens of billions of Saudi riyals, such as, the Two Holy Mosques, airports and universities. The collection of these receivables is subject to negotiations, completion of works and registration of claims, Al-Gwaiz noted.