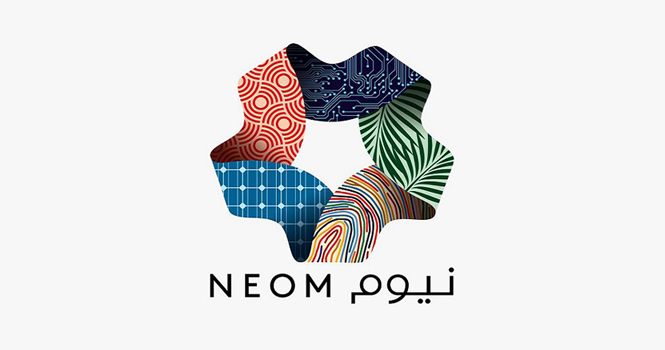 Saudi Arabia's megacity NEOM is planning to open its first hotel by the end of 2022, according to Andrew McEvoy, sector head of tourism at NEOM.

The futuristic city will open up to 15 hotels annually between 2023 and 2025, before ramping up the pace to 20 to 30 hotels thereafter, McEvoy told The National on the sidelines of the Arabian Travel Market held in Dubai.

"Talks were held with five big brands, including IHG, Hilton, Accor, etc. and we're well underway with that," he added.

He indicated that the initial number of visitors expected next year is between 20,000 to 50,000. The project will target about 1 million visitors by 2025 and 5 million by 2030, which will require a lot of hotel rooms.

He also pointed out that, out of the 39 islands, 10 islands will be developed in NEOM over time.

McEvoy added that, despite the COVID-19 pandemic that disrupted global trade and forced governments to shut borders, work on NEOM project accelerated. “The project's delivery targets will be met on time,” he noted.