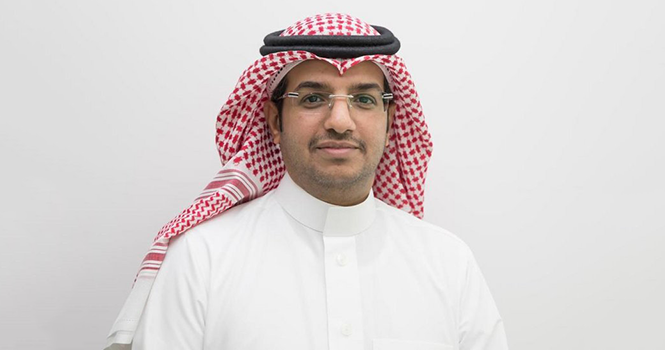 Muhannad Basudan, CEO of National Center for Privatization and PPP

The National Center for Privatization and PPP (NCP) announced that Muhannad Basudan was appointed as the center's CEO as of Oct. 17.

In a statement, the center stated that Basudan was acting as the Deputy Governor for Strategy and Development at Zakat, Tax and Customs Authority (ZATCA).

Basudan earned a Bachelor's degree from King Fahd University of Petroleum and Minerals and a Master's degree in business administration from Esade University in Spain. He also has more than 15 years of experience in leadership, management, project financing and development in the private and public sectors.

He also assumed several leadership positions in the public and private sectors, such as project finance at Saudi Aramco and Vice President of the National Center for Performance Measurement (Adaa).