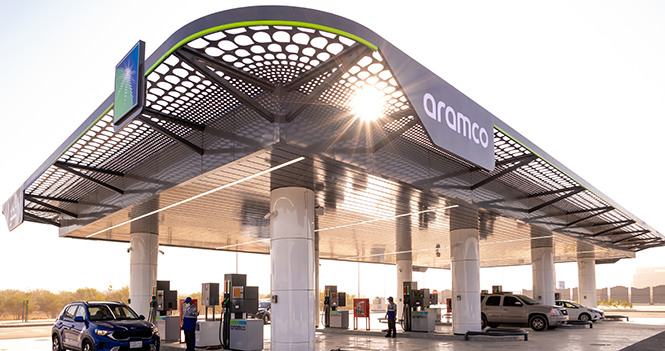 Saudi Aramco and TotalEnergies launched today, Oct. 25, the first two service stations of their joint retail network in Riyadh and Saihat in the Eastern Province.

The oil giant said in a statement that this network will comprise Aramco or TotalEnergies branded stations, providing motorists with premium fuels and retail services.

“The opening of the first service stations marks an important milestone as we continue to expand our presence in the Kingdom’s downstream value chain,” Amin Nasser, Aramco President and CEO, said during the inauguration ceremony in the Saudi capital.

He further added that Aramco has several fuel stations across East Asia and North America, but this is the first time that the company will be selling fuel under its brand in the Kingdom, since it stopped doing so in the 1960s.

“With our longstanding partner TotalEnergies, we aim to create opportunities for Saudis to pursue careers in retail and marketing,” Nasser noted.

In December 2018, Aramco set up RetailCo as a wholly-owned subsidiary, with the aim to establish a chain of stations selling refined fuel products, according to data compiled by Argaam.

In February 2019, the oil giant signed a 50-50 joint venture agreement with France-based TotalEnergies to tap the retail fuel market within the Kingdom. 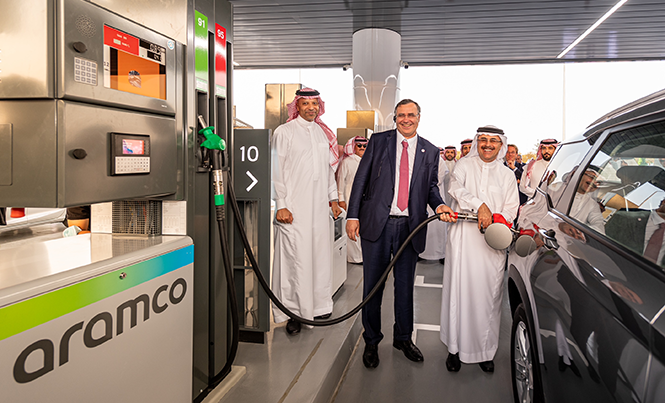 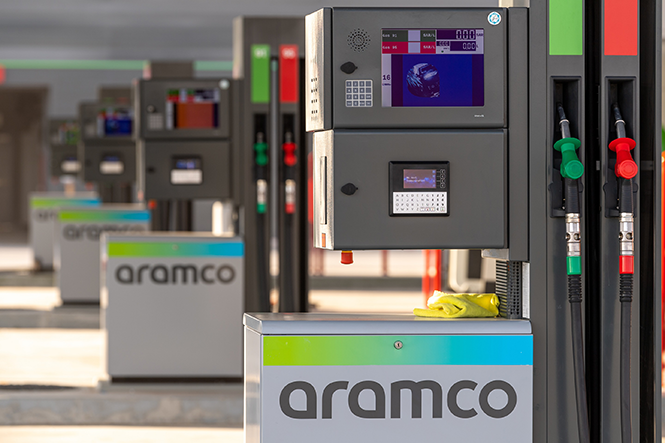 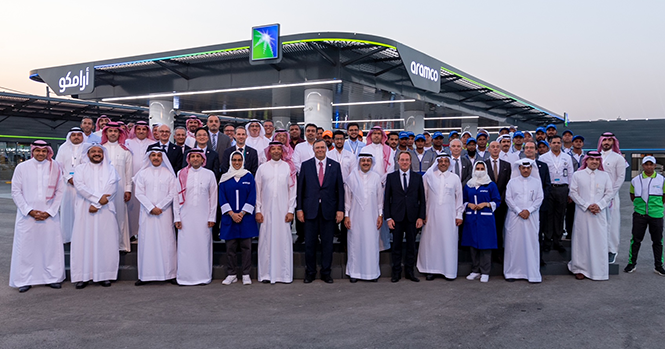