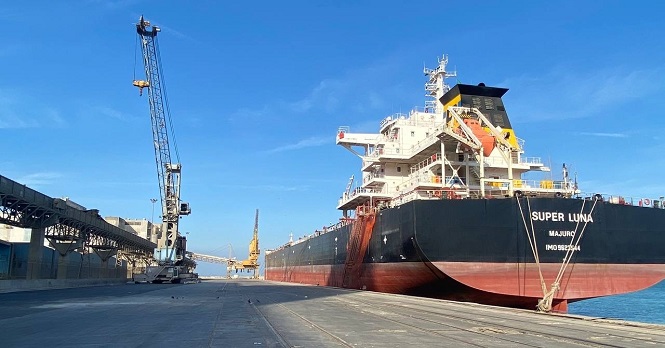 In a statement, SALIC said that it implemented all its contracts after winning SAGO's tender in early 2021, which is part of the Kingdom's program to encourage and support Saudi investors abroad, as well as diversify the sources of wheat purchase and enhance food security locally.