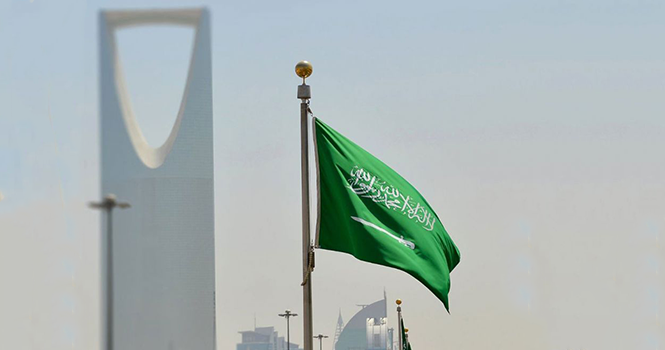 The Kingdom of Saudi Arabia's flag

Saudi Arabia ranked first among the G20 countries in the flow of the international tourists coming from abroad during the first seven months of 2022, according to a report issued by the World Tourism Organization (WTO).

The number of foreign tourists coming to the Kingdom surged 121% between January-July 2022.

According to the report, the Kingdom’s spending on the tourism industry largely exceeded the pre-COVID-19 period.

These strong results mirrored the Kingdom’s well-established and resilient economy, the minister said, noting that the Saudi tourism industry is the world’s fastest-growing sector, with a growth rate of 14%, compared to the pre-pandemic period.

The tourism sector is currently recovering at a fast pace from the repercussions of the pandemic, especially after lifting the lockdown measures in the light of registering lower number of COVID-19 cases across the Kingdom.

Turkey came second among the G20 countries, while the other states saw a decline in the number of international visitors over the seven-month period.

The number of the international visitors to all G20 states dropped 23%, as shown below: