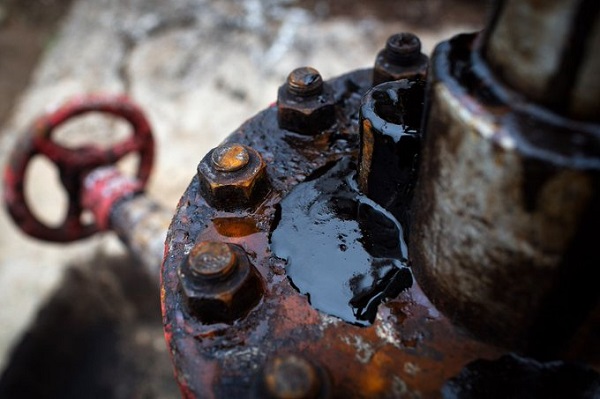 OPEC members produced 29.81 million barrels per day (bpd) in September, the highest since April 2020, an increase of 210,000 bpd compared with August, Reuters reported.

Markets are watching OPEC+ discussions about oil output cut next week, although any supply cut is still under study.