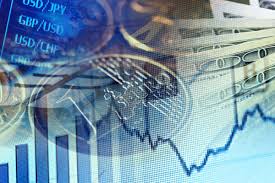 Tadawul-listed insurance firms trade at a price/earnings ratio (P/E) of 105 times (105x) based on their net income trailing 12 months (TTM), according to an analysis conducted by Argaam Research.

The combined market cap of insurance firms neared SAR 103 billion based on the closing price of April 30. Insurance players reported combined profits of SAR 981.1 million for 2014.