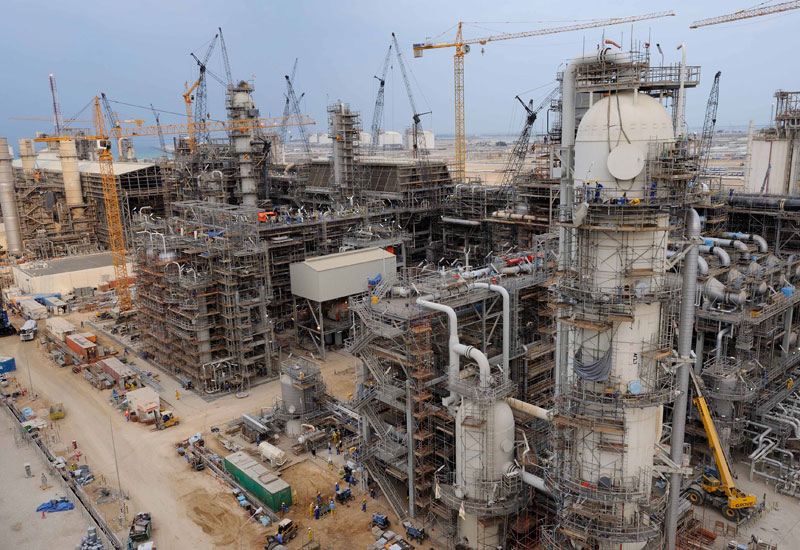 Sadara Chemical Co. (Sadara), a joint venture between Dow Chemical and Saudi Aramco has signed a SAR 14.13 billion deal with Saudi Electricity Co. (SEC), in which the utilities provider will supply power to its chemical complex in Jubail Industrial City II.

Sadara Basic Services Co., a fully owned subsidiary of Sadara, said in a statement to Tadawul on Tuesday that the agreement would extend to 20 years.

When completed later this year, the facility will become the world’s largest chemical complex ever built in a single phase. It will feature 26 integrated world-scale manufacturing plants that will produce more than three million tons of products every year.