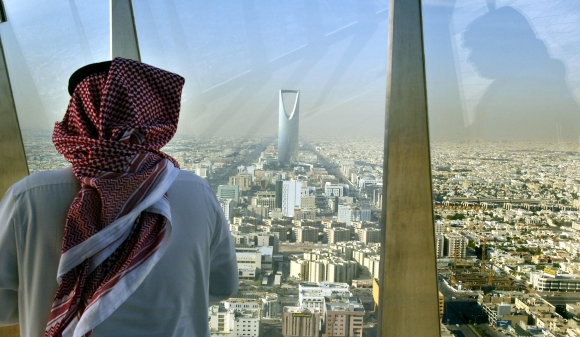 The Saudi property market is looking “increasingly unimpressive,” mainly due to a slowdown in construction and heavy government intervention in the market, HSBC said in its latest outlook on MENA real estate equities.

The bank maintained its “hold” ratings on Jabal Omar and Saudi Real estate Co. (Al Akaria), while downgrading Dar Al Arkan to “hold” from “buy.” Its target price has also been cut to SAR 8 from SAR 12 a share on lower estimates for future cash flow, as it will be very difficult for Dar Al Arkan to continue to sell land at good prices.

For Makkah-based Jabal Omar Development Co, HSBC has reiterated its “hold” rating and maintained a target price at SAR 72 per share on expected long-term cash flow.

The incidents in Makkah, including the stampede during hajj and the collapse of a crane owned by Binladen Group, are likely to have limited short-term impact on the company.

However, revenue estimates were trimmed to reflect fewer villa deliveries in the first nine months of the year and higher operating expenses for the full year.

While the residential market should be booming, given the young demographics and undersupply of housing units, the new mortgage regulations and significant government intervention in the market through direct grants and a new tax on land have had their impact on companies.

“We think the land tax will hurt valuations of its large land bank, and feel that the stock may be a value trap until there is greater clarity,” HSBC added.

Unlike most other Middle Eastern property markets, Saudis generally do not prefer the buy off-plan, so residential projects are much more capital intensive than elsewhere, the bank said.