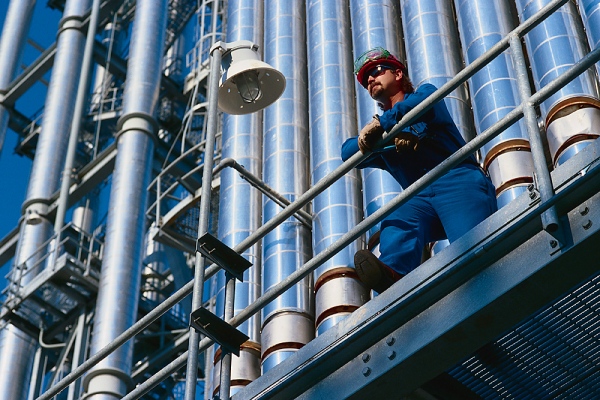 The aggregate net profit of all Tadawul-listed petrochemical firms—except for Alujain Corporation and Nama Chemicals Co.—of SAR 1.8 billion was 62 percent below average analysts' estimates of SAR 4.8 billion, according to data compiled by Argaam.

Saudi Kayan Petrochemical Co., which posted a net loss of SAR 624 in the fourth quarter, missed forecasts of SAR 12 million by 5,301 percent.