Tasnee to consume its share of output from butanol plant: CEO 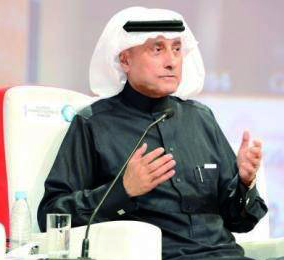 Tasnee is in the final stages of a restructuring plan, which includes layoffs and other cost-cutting measures, he added.