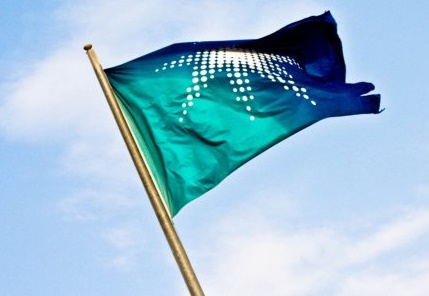 When asked if Aramco is planning to list its shares first on the Saudi Stock Exchange (Tadawul), Al-Falih said: "It will probably be done concurrently, but we have not announced. We are evaluating. All our options are open."

The world’s largest crude exporter plans to float a stake of up to five percent in its initial public offering (IPO) in 2018 – a listing expected to value the company at around $2 trillion.

On a separate note, Al-Falih also told reporters on Thursday that Aramco will be entitled to book the kingdom's oil reserves through its IPO.

"The reserves under the ground are by constitution owned by the state but the state will give Aramco the exclusive right to monetize those reserves," the minister was quoted as saying by Reuters.

The company’s crude oil and condensate reserves reached 261.1 billion barrels, according to its 2015 annual report.