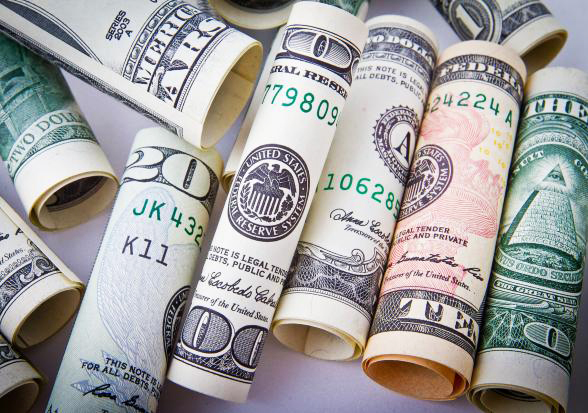 Saudi Arabia is likely to attract $1 trillion in foreign direct investments (FDIs) over the next 15 years, a new report from Oxford Strategic Consulting, Oxford Economics and Control Risks showed.

Under the Saudi Vision 2030, the Kingdom targets to raise inward FDI’s contribution to gross domestic production (GDP) to 5.7 percent from 3.8 percent, which would require an inward FDI average growth of 21 percent annually in nominal terms.

Accordingly, the Saudi government is planning to open up additional sectors of its economy to foreign investors, create a more investment-friendly environment, eliminate red tape, and revamp its regulations.

The Kingdom could also double its GDP and create as many as 6 million jobs by 2030. Effective human resources policies are expected to increase the country’s GDP by $6.44 billion, according to analysts from Oxford Strategic Consulting.

To this end, the government currently supporting small and medium enterprises (SMEs), and also providing stimulus funds for the private sector.

The country’s private sector will welcome this support, as it needs to employ a total of 4.1m nationals by 2030 – a rise of 2.5 million compared to current levels.

“Saudi Arabia is embarking on a radical transition that promises to open up many economic opportunities for investors,” said Graham Griffiths, analyst at Control Risks Middle East.

“However, the Kingdom will remain a challenging environment to work in, as the traditional way of doing business – both within the government and in the private sector – meets the new economic model.”