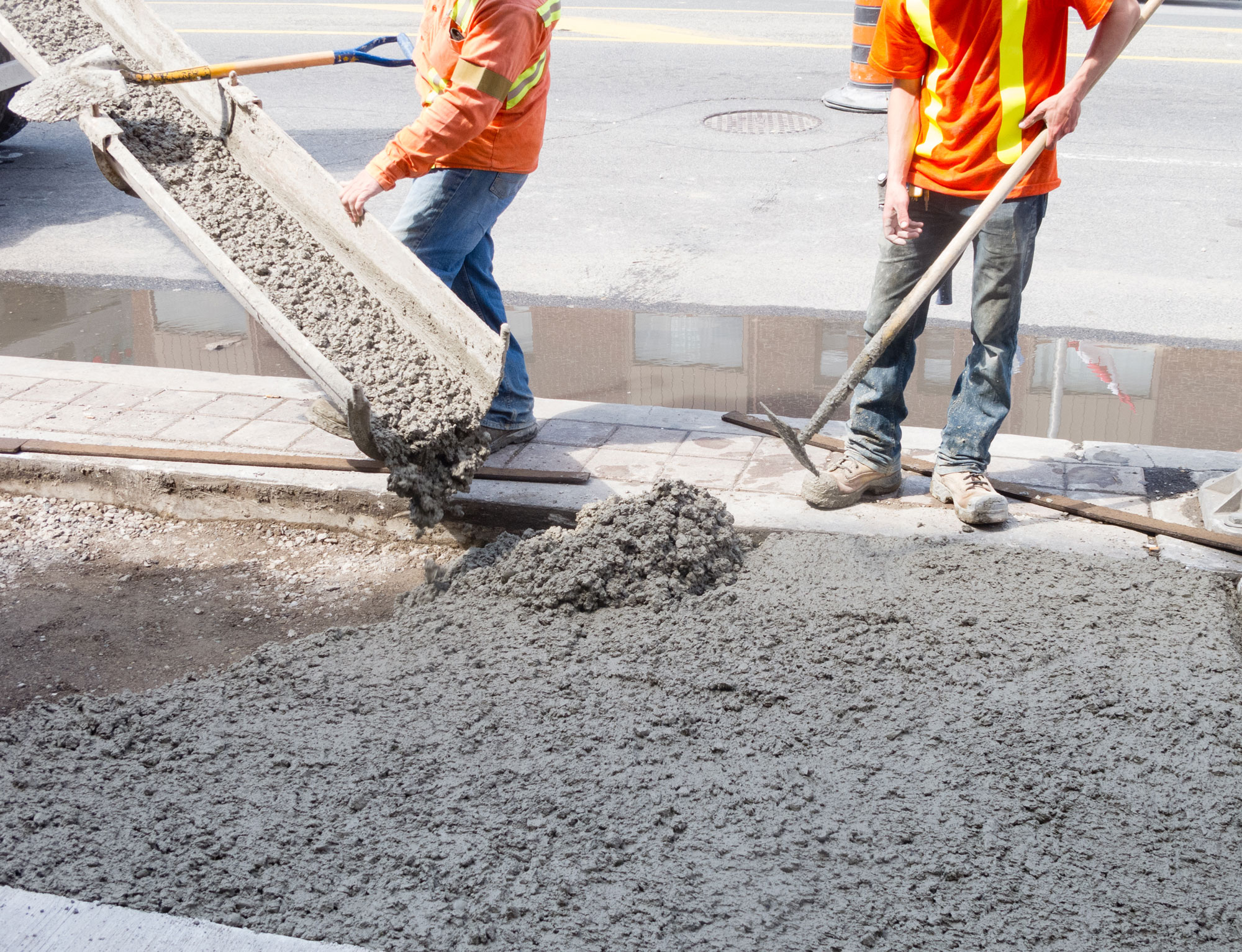 The decline in net income is attributed to aggressive discounts on selling prices.

Revenue stood at SAR 117.0 million; a decline of 30.6 percent YoY, “well below our estimates of SAR 141.6 million due to higher than expected impact on volumetric sales and higher discount on prices.”

The company is expected to continue selling at discount prices averaging at SAR 151.5 per ton for FY2017. Thus, sales revenue in FY2017 is expected to stand at SAR 496.4 million, recording a decline of 17.5 percent YoY.

Continued pressure on selling prices is a main concern, which may lead the company to record losses in the next quarter due to more pressure on demand.

“For 2017, we expect City Cement to post net income of SAR 79.2 million, a decline of 63.4 percent YoY, with high probability of suspending dividend payment for FY2017”, the brokerage added.

Aljazira maintained a “Neutral” recommendation on the stock with lower PT of SAR 10.3/share.