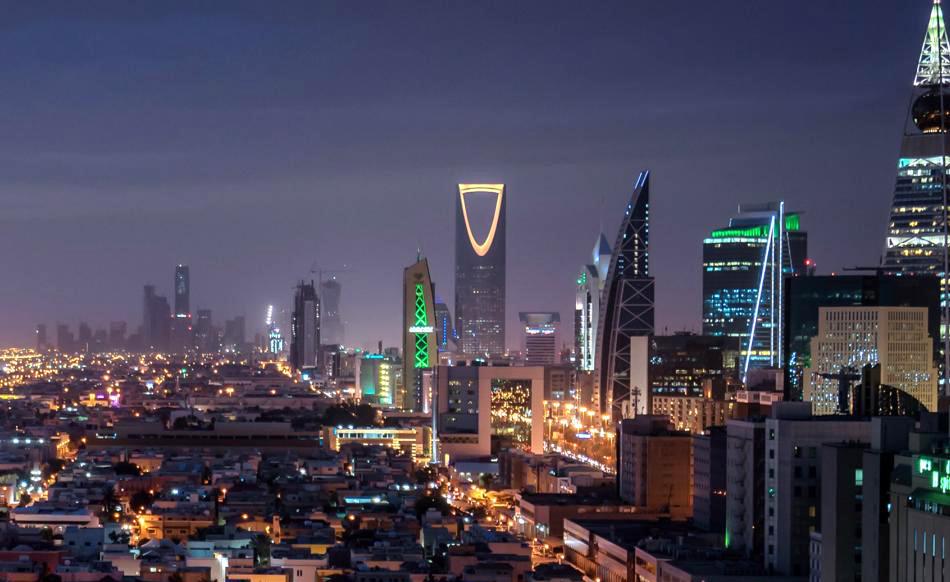 "We have just started 17 months ago and we have succeeded in this short period in organizing different events around Saudi cities despite the challenge and the few options available for entertainment,” he said, cited by Saudi Gazette.

The GEA is currently working on a comprehensive framework for entertainment services in all cities across the country.

The authority is also working with the private sector to improve its offering, the chief executive said.

Saudi Arabia established the GEA last year as part of the Kingdom’s Vision 2030 reform plan, aimed at diversifying the economy away from oil.

Saudi Crown Prince Mohammed bin Salman said at the time that strengthening Saudi Arabia’s entertainment sector could bring in revenues of about $22 billion, which are currently spent by Saudi citizens outside the country on tourism and entertainment.

Last month, the Kingdom’s Public Investment Fund (PIF) said it was developing a new investment arm for the entertainment sector, with an initial capitalization of SAR 10 billion.