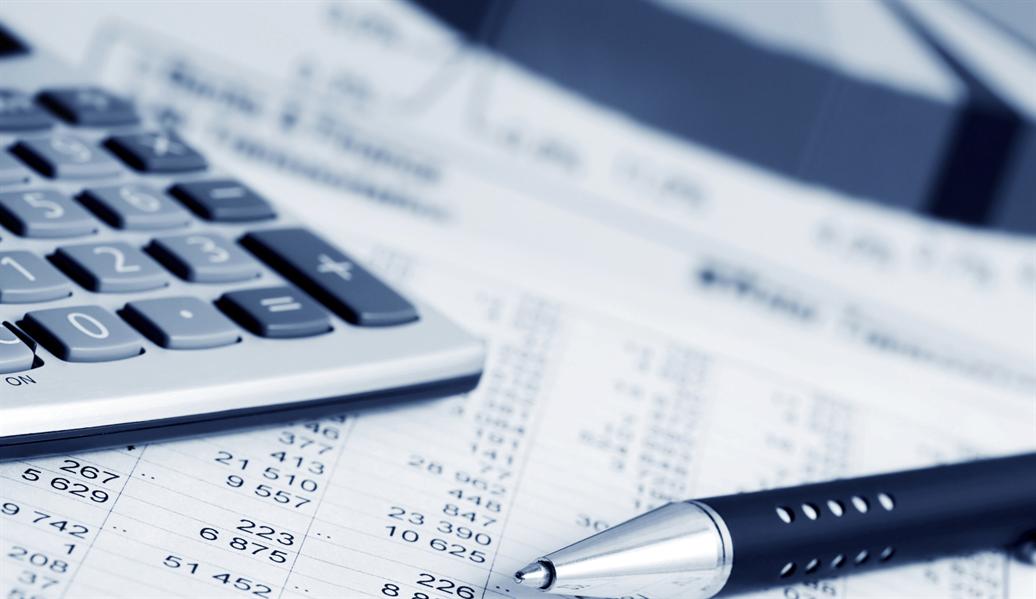 Saudi Basic Industries Corporation (SABIC) is expected to post the biggest rise in net profit among petrochemical producers at 21 percent year-on-year (YoY) to SAR 5.5 billion in the fourth quarter.

Bank Aljazira is estimated to post the biggest hike in Q4 earnings among sector peers at 55 percent YoY to SAR 236 million.

“We believe the banking sector will witness a shift in operating conditions, which is likely to improve the sector's profitability margins,” Albilad Capital said.

In the cement sector, all companies under coverage are projected to report lower profit, led by Saudi Cement with a fall of 46 percent YoY to SAR 100 million.

The healthcare sector is likely to witness higher demand in Q4, when compared to the previous quarter, due to the lack of religious occasions or long vacations in the fourth quarter.

Al Hammadi Company for Development and Dallah Healthcare are expected to outperform peers, with profit growth of 143 percent and 69 percent YoY, respectively.

The National Shipping Co. of Saudi Arabia (Bahri), however, will record a 60 percent drop in the fourth quarter net profit.