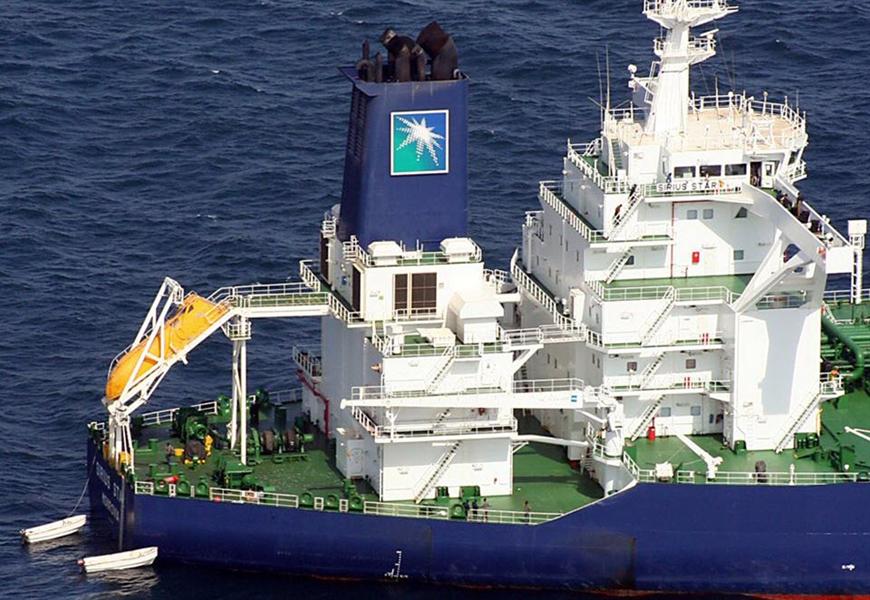 State-owned Saudi Aramco is planning to tender contract to upgrade two offshore platforms in May, MEED reported on Sunday, citing unnamed sources with knowledge of the matter.

The contract is part of a broader plan to upgrade Marjan, Al Safaniya, Zuluf oilfields, however, the project value has not been yet determined, the sources added.