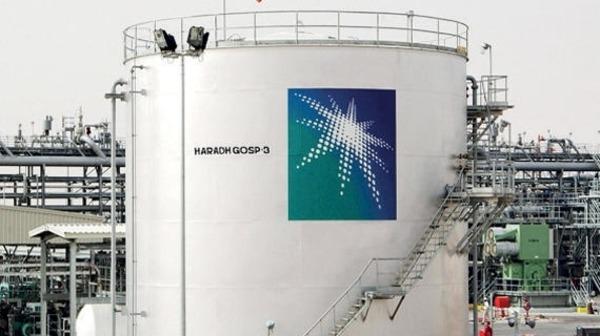 Saudi Arabia’s national oil firm Saudi Aramco said its facilities in the port city of Jazan were operating normally after it was targeted by a missile from Yemen.

“All Saudi Aramco plants and facilities, including our facilities in Jazan, are operating normally and safely,” the company said on its official Twitter account.

Aramco’s statement came after the spokesperson for Saudi-led Coalition Supporting Legitimacy in Yemen, Colonel Turki Al-Malki, on Thursday said Saudi Arabia’s air defense had intercepted a missile fired by the Houthi militants from Yemen towards Aramco’s storage tanks in Jazan.

Meanwhile, the Saudi energy minister Khaild Al-Falih said on Wednesday said that the attack on a Saudi tanker by Houthis militants will not impact oil supplies.

The oil tanker was attacked off Yemen’s main port of Hodeidah on Tuesday.

“The failed Houthi terrorist attack against the Saudi oil tanker … is a desperate attempt to undermine and disrupt international maritime trade and safety; but it won’t impact economic activity or disrupt oil supply,” Al-Falih said in a tweet. ​

Additionally, the United States on Wednesday asked the Houthis to stop escalating the conflict in Yemen and demonstrate a commitment to peace process through dialogue.

“The United States is very concerned about the Houthis’ latest attempt to escalate the war in Yemen, this time by attacking a commercial vessel while it transited one of the world’s busiest shipping lanes, the Bab al-Mandab, in international waters,” the White House said in a statement.