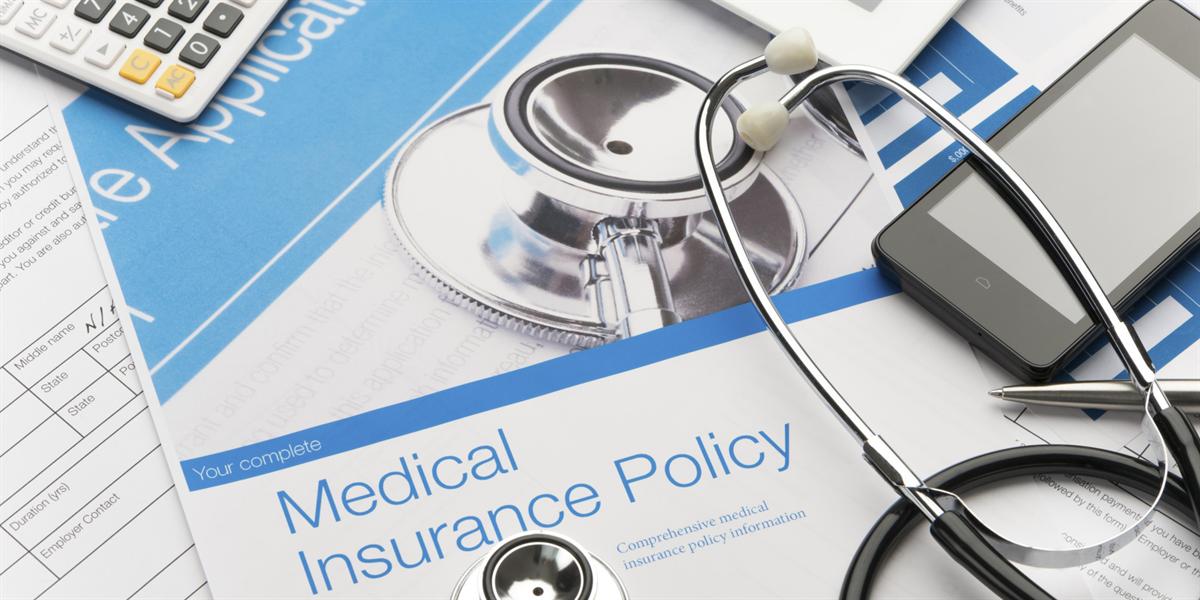 The agency cited the efforts of the local authorities to tackle the large number of uninsured drivers, the arrival of women drivers in mid-2018, and the introduction of additional benefits under the unified medical policy from July 1, as the key supports for further premium growth over the medium term.

This, however, could mean that going forward there may be fewer insurers in the market, but they will be more profitable, it added.

On the other hand, foreign workers’ exit from the Kingdom could result in downward pressure in 2018, S&P said.

The agency said that the pressures on insurance firms to reduce motor rates – combined with the risk of pricing additional medical benefits without historic date – could lead to lower earnings this year.

In addition, the sector posted a modest decline in gross premiums written (GPW) and a slim increase in overall shareholders’ equity.

The decline in 2017 net income follows an increase in earnings by 140 percent in 2016, where risk-based actuarial pricing was more consistently applied, the report said.