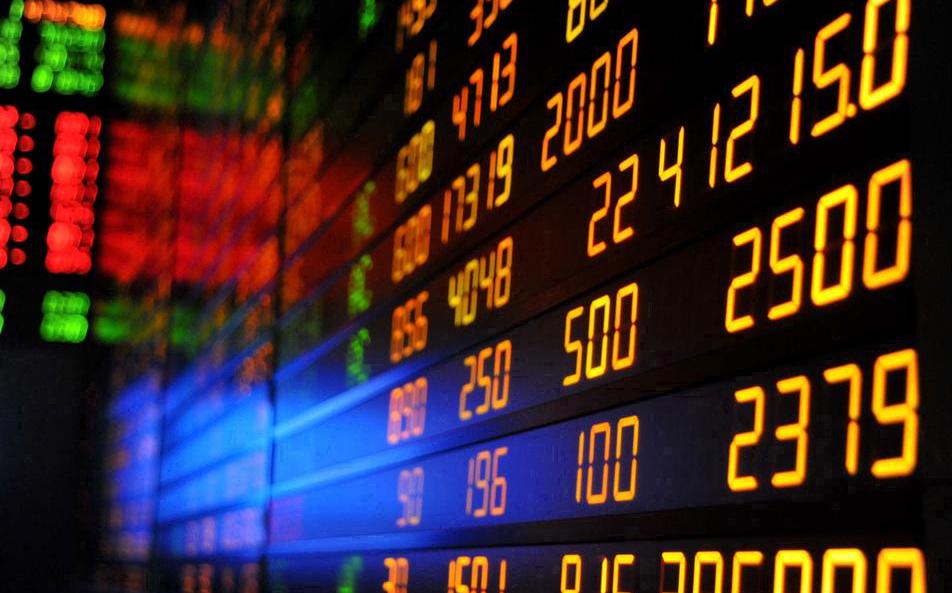 2) Bank Albilad’s net profit jumped 11.6 percent YoY to SAR 256 million for Q1 2018, thanks to a rise in operating income, net investment income and other income.

5) Saudi Ceramic Co.’s extraordinary general assembly has approved a 20 percent capital hike to SAR 600 million from SAR 500 million through the issue of one bonus share for every five shares held.

The stock’s fluctuation limit for its capital increase will be based on a share price of SAR 21.34.

6) The National Company for Glass Industries (Zoujaj) has stopped production at its Dammam plant and temporarily reduced the output of some other lines.

9) King Salman has laid the foundation stone for the Al-Qiddiya entertainment, sports and cultural project in Riyadh, in a ceremony attended by Crown Prince Mohammed bin Salman.