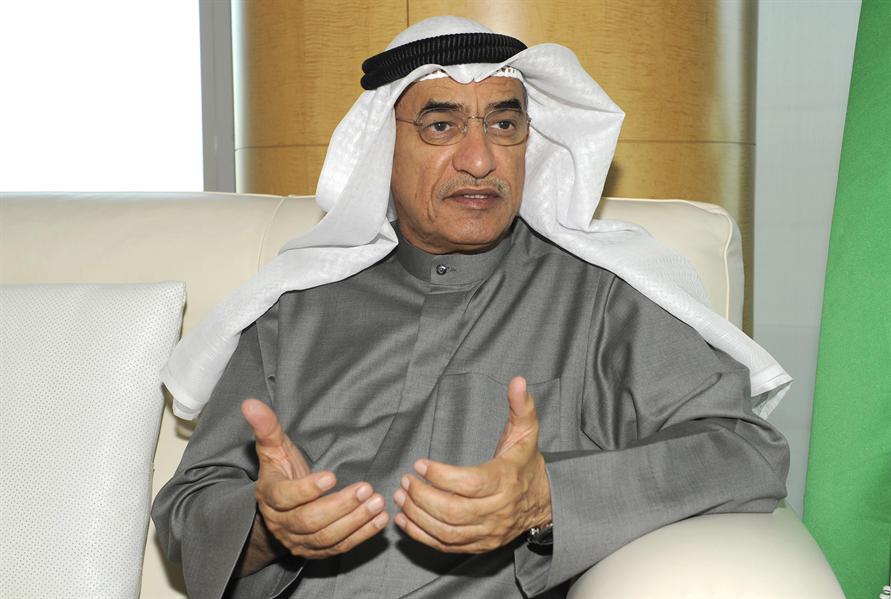 Saudi Arabia and Kuwait have stopped the production of oil in the jointly operated oilfields in the Neutral Zone that lies between the two countries, Kuwait’s Minister of Oil Bhakeet Al-Rashidi said on Tuesday.

The production has been halted until an agreement was reached between the two sides, state news agency KUNA cited Al-Rashidi as saying.

No details were provided on the subject for the agreement.

However, Al-Rashidi said the interruption was due to technical reasons and issues.

Kuwait and Saudi Arabia are tackling the matter and production will resume as soon as an agreement was reached between the two countries, the report said.