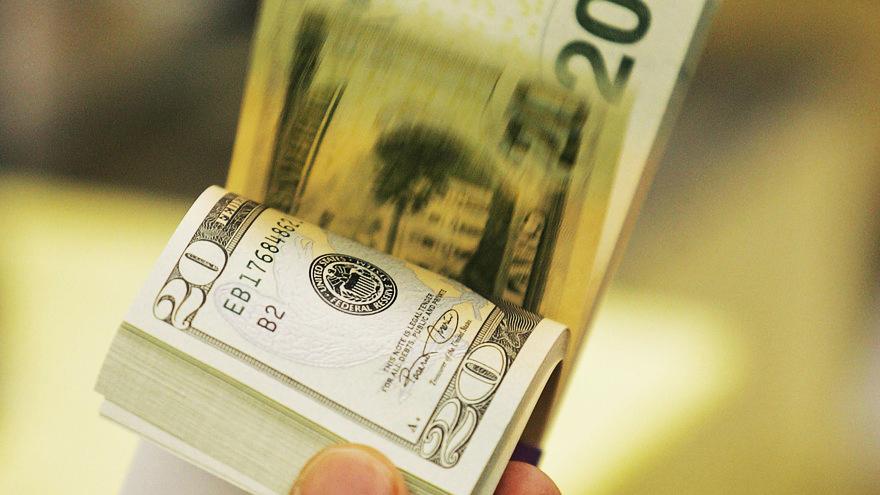 Saudi Electricity Co is in talks with a group of international banks to issue a US dollar-denominated bond, Reuters reported, citing sources familiar with the matter.

The state-owned company is also looking at refinancing its $2.6 billion bridge syndicated loan, which it raised in January.

Almost the same group of banks would be involved in the planned bond issue, with a possibility of the debt sale being delayed to September, if the market conditions do not improve, sources told the news agency.