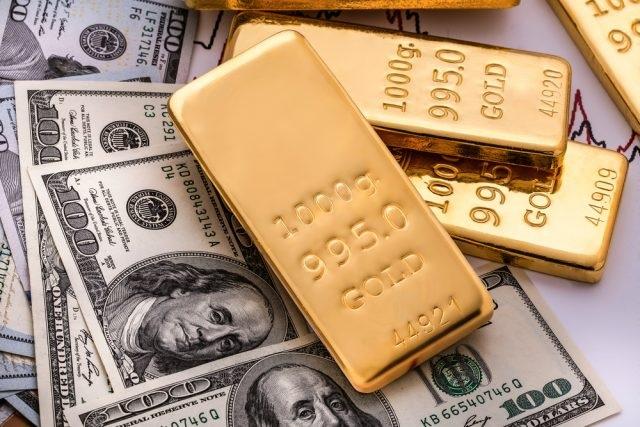 Gold prices dropped on Tuesday as the US dollar recovered and investors’ reaction to the dispute between the United States and Iran remained muted.

The US dollar index, which measures the greenback against a basket of six major currencies, held steady at 94.641, rising from Monday's low of 94.207. The benchmark 10-year US Treasury yields also rose to their highest in five weeks on Monday.

“The fall in both oil and gold prices overnight is a testament that investors are likely focused on oversupply risks rather than on geopolitical risks which are traditionally short-lived in nature,” OCBC said in a note.

A Reuters poll showed on Monday that banks and brokerages had cut their average gold price forecasts for 2018 and next, but expected the yellow metal to bounce back towards $1,300 an ounce.

Gold has tumbled from a high of $1,365.23 in April to around $1,220, bucking under pressure from a stronger dollar,  expected increase in US interest rates and a sell-off by speculative investors.