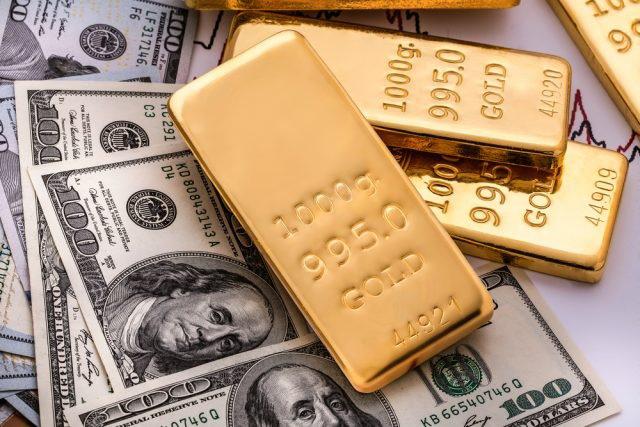 Gold prices fell over one percent on Thursday to hit their lowest in more than 19 months, as the US dollar held steady near recent peak despite concerns over Turkey's currency crisis and China's economic health.

“Although gold is perceived to be a safe-haven asset, it hasn’t behaved much like one over the past week. A key explanation for the weakness of gold since the spring has been the broad-based strength of the dollar,” Simona Gambarini, commodities economist, Capital Economics, said in a recent note.

The US dollar index, which measures the greenback against a basket of six major currencies, edged up about 0.1 percent at 96.756, after climbing to a more-than-13-month high at 96.984 in the previous session.